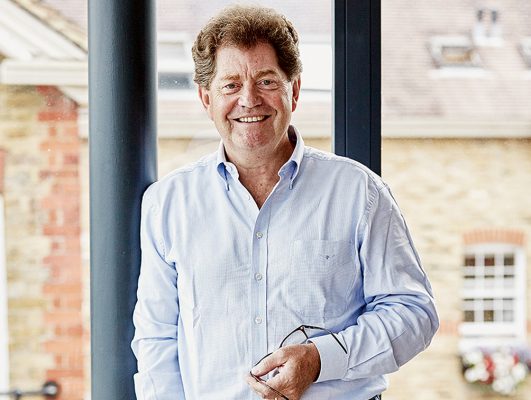 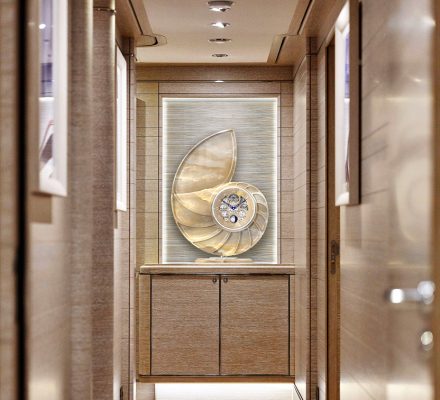 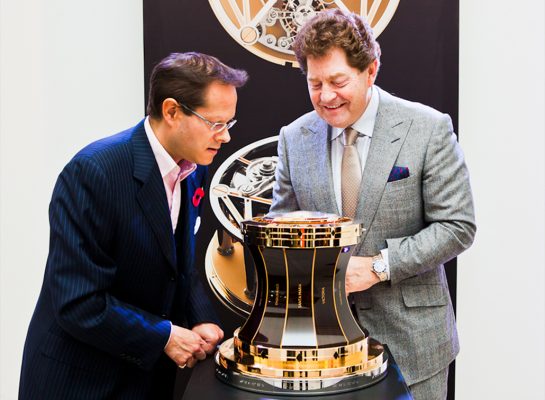 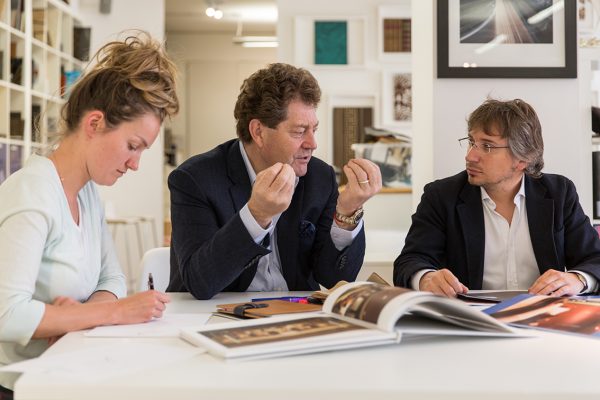 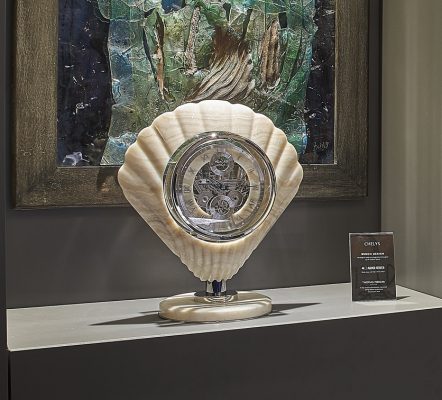 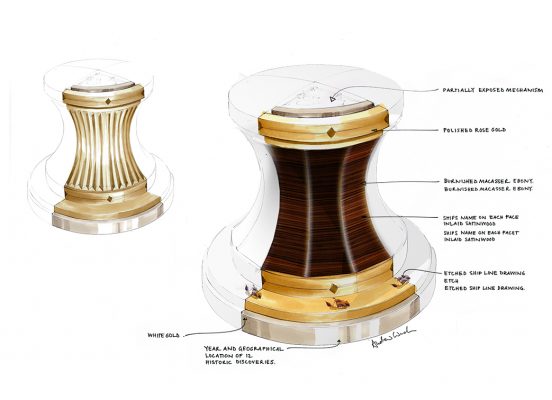 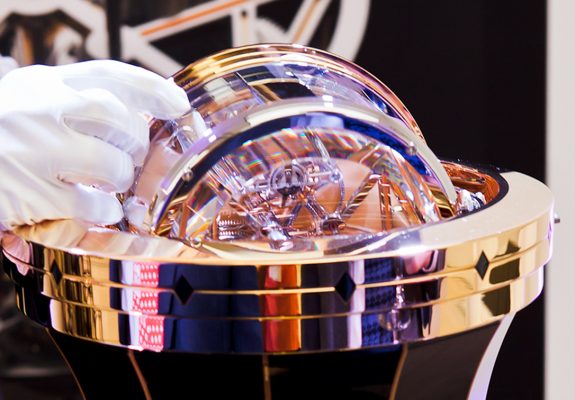 In times gone by, British vessels were globally pre-eminent in exploration, conquest, and trade. Thomas Mercer was a critical part of that achievement, manufacturing the chronometers without which British sea-captains could not navigate.  Those ships are now superyachts, but the heritage they share with Thomas Mercer still endures today.  And indeed the British are still leaders – but now in the design of large yachts.

On entering the 21st century, Thomas Mercer embarked on a journey of evolution. While remaining faithful to its heritage and speciality, to follow the path of superyachts, the chronometers had to become objets d’art and, the pivotal question was how to validate and reinvent the formerly navigational instrument for a new destination. The answer came in 2012 through a partnership with a world-leading superyacht designer – not by coincidence British – Andrew Winch, who himself penned the style of the new Classis. Meaning fleet in Latin, this marine chronometer owes its name to the twelve most important voyages of discovery in the history of navigation, represented on the facets of the cabinet. Whose polished Macassar ebony, and refined marquetry, from the hand of Master Cabinet Maker David Linley, are the third example of British excellence joining the project.

The partnership of Winch Design and Thomas Mercer led to the even bolder Nautilus Chronometer in 2019.  After the expertly honed wood of Linley, the body was this time endowed by the flawless Bohemian crystal of the Czech masters at Crystal Caviar.  This ‘horological sculpture’ – a term coined to describe such innovative works –  is a striking blue Nautilus shell, dreamt up by the Winch Design team. ABlogToWatch’s, one of  the most reputed sources of information for watch and clock collectors, simply states:

“Not technically a watch, this marine chronometer is an incredibly interesting creation. The Winch Design Thomas Mercer Nautilus Chronometer is the result of a stunning collaboration…an excellent example of what is possible when experts cross industry borders and put their heads together.”

Later that year, another ground-breaking horological sculpture – the Chelys: from the Ancient Greek χέλυς, convex like a tortoise-shaped lyre, the immaculate body this time from Marmor Hotavlje of Slovenia, with a tradition of quarrying dating back to 1721.  Their fame extends beyond eponymous marble to the rare and precious ivory onyx of the Chelys.  Weighing 25kg, its imposing solidity is counterbalanced by a plethora of subtle touches of aesthetic detail and horological precision.

Yet another incomparable example of what Thomas Mercer and Winch can achieve together – but what of the future?  The partnership with Winch Design has been a new and prestigious page in the story – one can hardly imagine what opportunities are heralded for the future.