OUR FASCINATION IS THE ACCURATE MEASUREMENT OF DAYS, HOURS, MINUTES AND SECONDS. AT THE SAME TIME, CELEBRATING OUR ILLUSTRIOUS PAST, WE ALSO RECORD THE PASSING YEARS.

When Ernest Shackleton embarked on his perilous Antarctic voyage he relied on a Thomas Mercer marine chronometer, as did Francis Chichester during the Atlantic Challenge. Skippers of notable vessels, including the Royal Yacht Britannia, depended on our timekeepers. The story of British marine navigation is the story of Thomas Mercer. 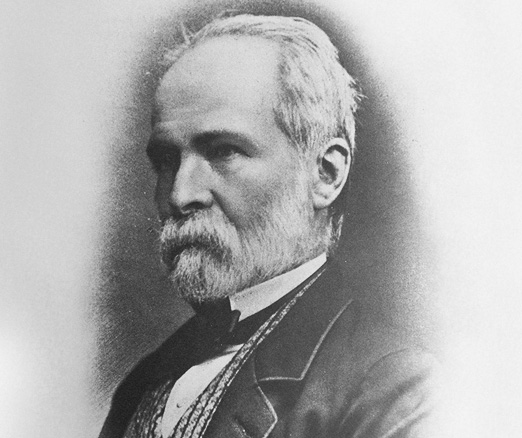 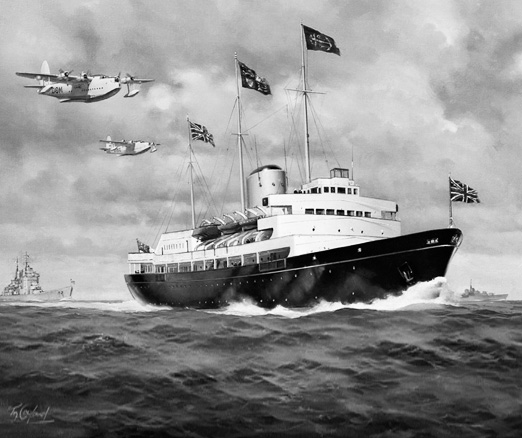 ORIGINS OF THE MARINE CHRONOMETER

THE EARLY HISTORY OF MARINE CHRONOMETRY BEGAN WITH A SERIES OF SEAFARING TRAGEDIES AND CULMINATED, IN 1761, WITH A NOTABLE VICTORY. THE VICTOR WAS JOHN HARRISON ESQ.

Unable to accurately plot their position, many ships foundered during the early 18th century. To find a solution, the British government offered the Longitude Prize to anyone who could devise a method to determine a ship’s longitude. Eventually, with a chronometer accurate to less than half a degree, John Harrison collected his £20,000 reward from the Board of Longitude.

“My grandfather Tony’s tenacity and innovation helped to make Thomas Mercer world renowned, leading the way in nautical, precision timekeeping, whilst adhering to a classically British design and ethos.”

FROM 1822, THE ROYAL OBSERVATORY AT GREENWICH BECAME RESPONSIBLE FOR TESTING, RATING AND CERTIFICATING CHRONOMETERS ISSUED TO THE ROYAL NAVY. SUCCESS IN THESE TRIALS BROUGHT RICH REWARDS.

As the ultimate test of chronometry, the annual Observatory Trials could be lucrative to winning manufacturers. Success led to public and private contracts, along with permission to inscribe ‘Maker to the Admiralty’ on the dial of the chronometers. We gained first place in the 1911 trial, with an 8-day chronometer that was purchased by the Astronomer Royal for Greenwich Observatory. 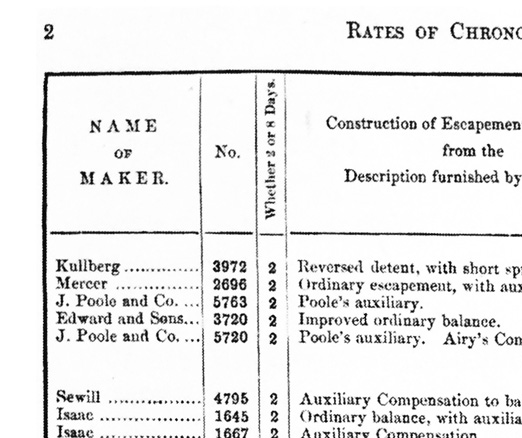 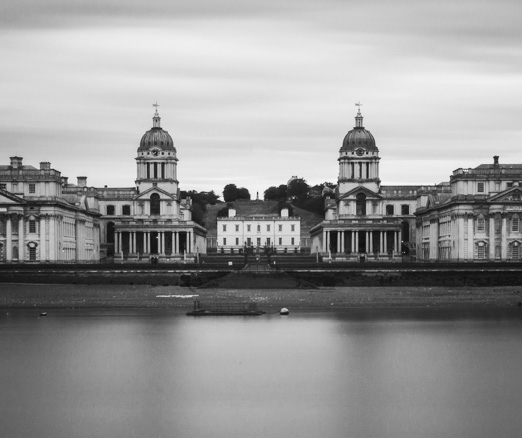 “Chronometer making is an art beyond clock making. The very finest finish is indeed required, and the compensation of hairspring to the balance over a variety of temperatures is the great challenge.”

TONY MERCER, GRANDSON OF OUR FOUNDER, WROTE THE DEFINITIVE WORK CHRONOMETRY MAKERS OF THE WORLD. WE ARE THEREFORE WELL-PLACED TO JUDGE THE AUTHENTICITY OF OUR CHRONOMETERS.

Parts of our company archives are held in the Horology Collection at the Liverpool World Museum and we carefully conserve all records. With this store of information, we are happy to confirm any Thomas Mercer chronometer’s year of manufacture and other relevant facts. Simply send us the serial number and detailed photographs of the piece and its mechanism.

“The way in which the integrity of the Thomas Mercer name has been maintained is impressive. I am confident in saying that my grandfather Tony would have been proud to know that his family company is at the forefront of the 21st Century and beyond.”