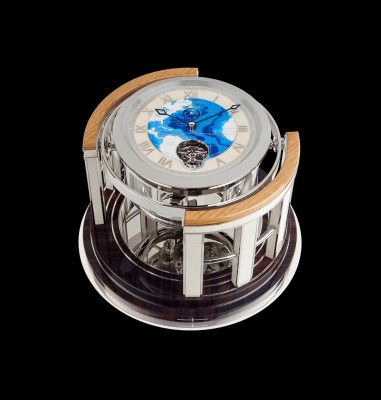 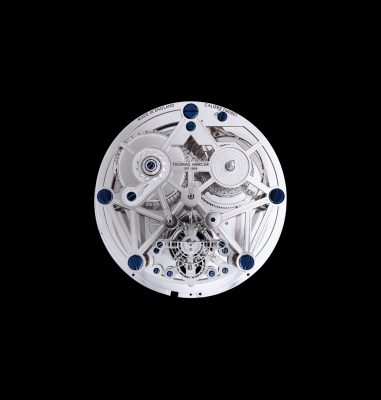 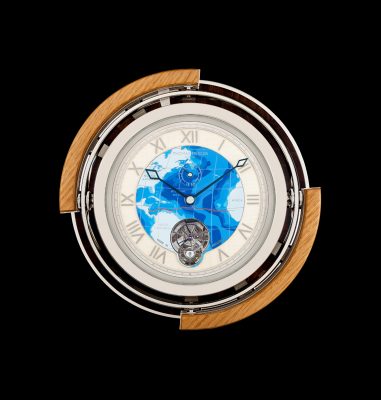 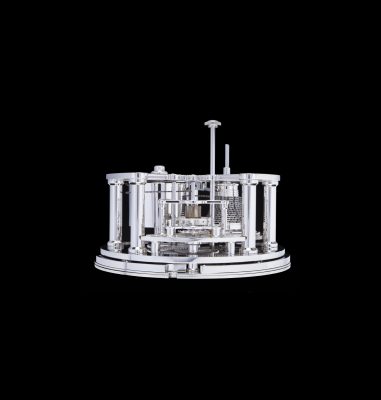 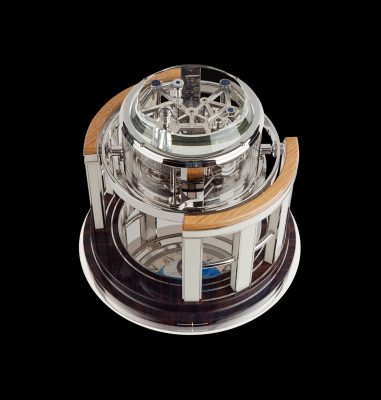 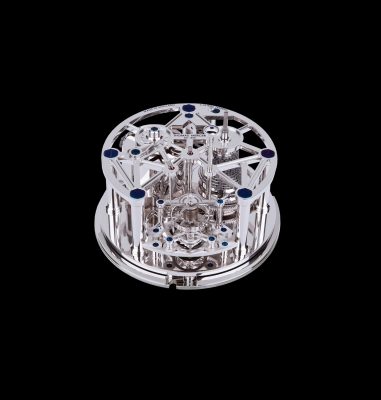 Making marine chronometers, we are deeply entrenched in navigation. Respecting our heritage, we have a strong sense of history. The Atlantic Challenge unites these worlds.

The Atlantic Challenge marine chronometer pays homage to Sir Francis Chichester and its heroic speed record during this eponymous race. Setting off from Bissau in Portuguese Guinea on January 12th 1971, aboard his 57ft ketch Gipsy Moth V, Chichester was the first to break the barrier of 200 miles per day in single-handed sailing. Limited to one unique piece, the Atlantic Challenge is the heir of Thomas Mercer marine chronometer No 23543, the timekeeper used to calculate longitude during this unforgettable race against time. Designed and manufactured with painstaking care, it is a fitting tribute.

A truly unique piece
The chronometer shows an elegant combination of high gloss ziricote, white ripple sycamore and oak, surrounding a fine hand-painted dial featuring the Atlantic Ocean map on which the plot course of
the 1971 Atlantic Race is represented. As a crowning touch of incomparability, engraved on the base plate are Sir Francis’ signature and Gipsy Moth V’s silhouette and deck plan, the latter showing the position on board of chronometer No 23543.

A truly British legend
Sir Francis Chichester’s name is a legend in British navigation. Aviator and sailor, he was knighted in 1967 by Queen Elizabeth II as the first person to sail single-handed around the world by the clipper route, and the fastest circumnavigator. For the ceremony, Her Britannic Majesty used the sword employed by her predecessor Queen Elizabeth I to knight Sir Francis Drake, the first Englishman to circle the globe. His Gipsy Moth IV – the yacht sailed during the circumnavigation – is featured in the new British passport alongside a modern marine chronometer and its ancestor H4, John Harrison’s invention that finally solved the problem of longitude determination at sea.

“The legacy Atlantic Challenge celebrates the intrinsic and indissoluble link between yacht racing and precision timekeeping: both strive for perfection – and perfection is measured against time, be this in miles sailed over 24 hours or fractions of a second over the same period.”