THE THOMAS MERCER CHRONOMETERS FOR THE ROYAL YACHT HMS BRITANNIA 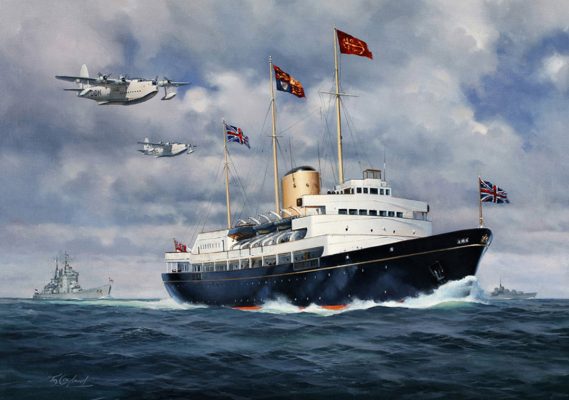 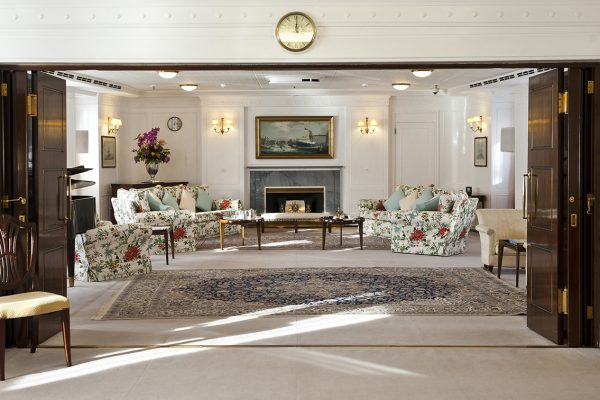 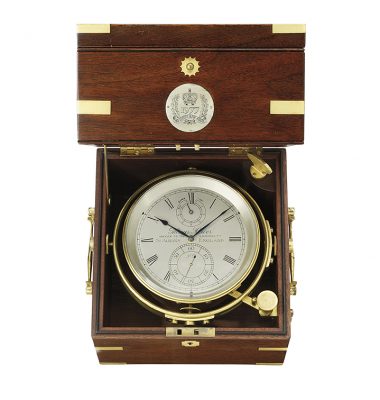 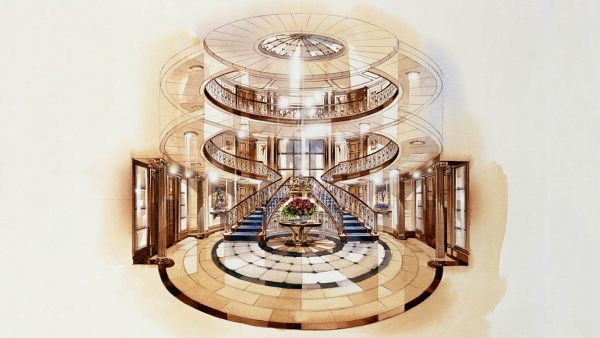 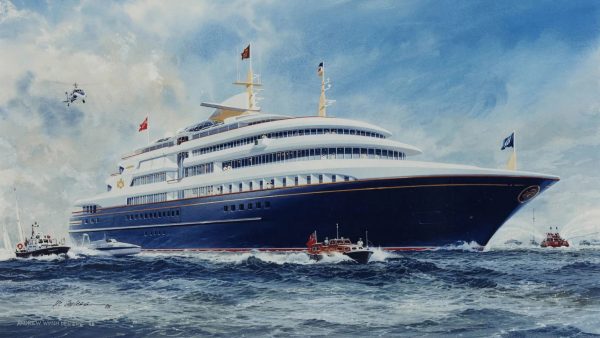 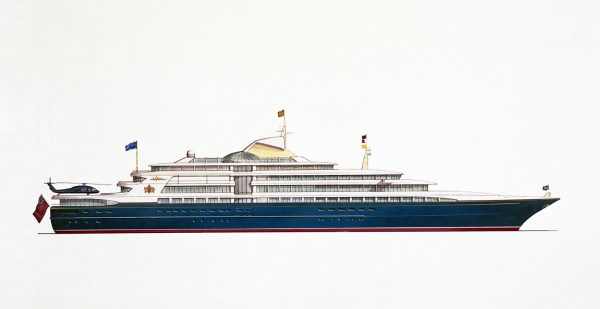 In 1952 HM Queen Elizabeth II acceded to the throne. The following April, the year of her Coronation, the Britannia was launched and served as the royal yacht until 1997, when she was permanently docked in Edinburgh to continue, transformed, as a museum afloat.

This most iconic of British vessels would need an equally renowned, and equally British, designer, and so the Queen and HRH the Duke of Edinburgh appointed Sir Hugh Casson because of his modern style: his contemporary yet forward-thinking elegance was to stand the test of time.

The spacious and elegant Drawing Room was both a place for the Royal Family to enjoy quality time together and, more formally, to receive up to 250 official guests.  The Britannia boasted many staterooms, but all of their refined interiors had one thing in common:  to our great pride, the timekeepers of choice that ensured immaculate timing were – and still are – Thomas Mercer. ⁠Its many clocks are renowned for all having stopped at 3.01pm – recalling the moment the Queen stepped off her gangplank for the very last time.⁠

The timekeepers for the Britannia were not the only Thomas Mercers to intertwine with the story of Her Majesty – special eight-day Silver Jubilee chronometers were made to celebrate the twenty-fifth anniversary of Queen Elizabeth’s accession. The special boxes were inlaid with circular silvered plaque engraved “The Queen Silver Jubilee 1977” and accompanied by a copy of “Mercer Chronometers – Radical Tom Mercer and the House He Founded” completed that same year by Tony Mercer (grandson of the original Thomas Mercer, born 1822), with foreword by Lieutenant Commander David Harries, FRGS, FBHI.)

Winch Design, long-standing collaborators of Thomas Mercer, have just shared their designs – for Britannia’s putative successor – from 1997, when she became a floating museum.  Plans under wraps until now, the revelatory change of heart was prompted by a recent campaign to build a new royal yacht.  The plans showcase a re-imagining of the original ethos for a new century, contemporary and yet true to the majestic and stylish legacy of the original.  The red hull, navy topsides and white superstructure evoke the nostalgic power of the Union Jack flag, while the helipad underlines its effortless modernity.

No one can predict the future, but we can assert that for a new Britannia to be launched, with the monarch’s beloved declaration “And good luck to all who sail in her”, accompanying the bottle of champagne making its evocative smashing sound against the hull, would be a potent symbol of the continuing importance of Britain – and Britishness – on the world stage.  And, if the appointed designer were Andrew Winch, would we really be dreaming too far in Thomas Mercer being chosen again as the timekeeper of choice? After all, it would be not only a matter of authenticity, but would naturally take the Winch-Mercer collaboration to the next level.