IS TIMEKEEPING AN ART? OR ONLY SOME TIMEPIECES ARE ARTWORKS? 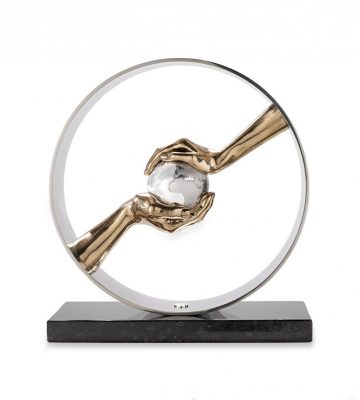 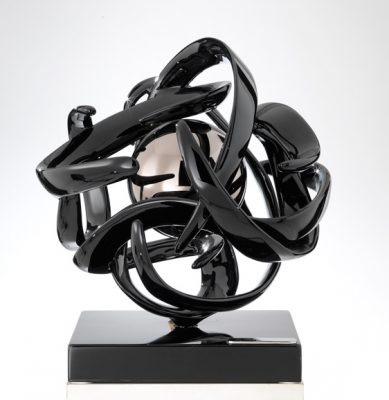 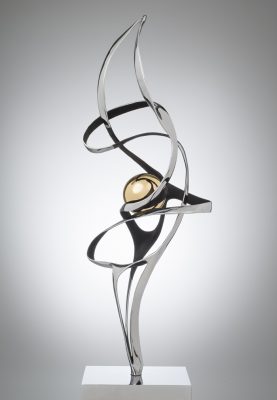 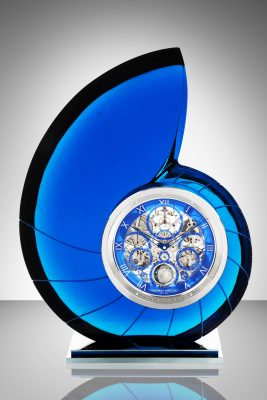 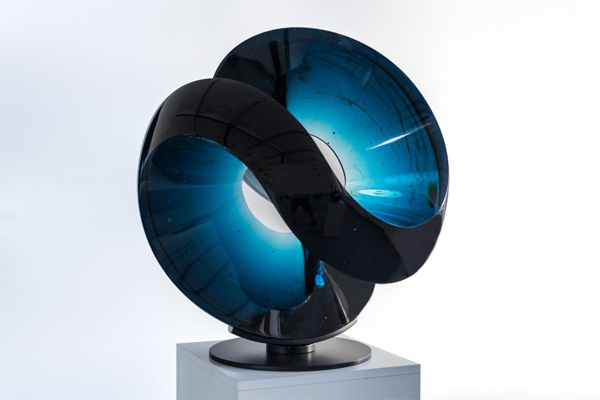 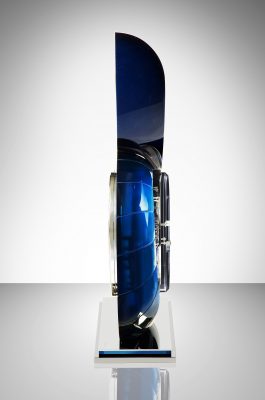 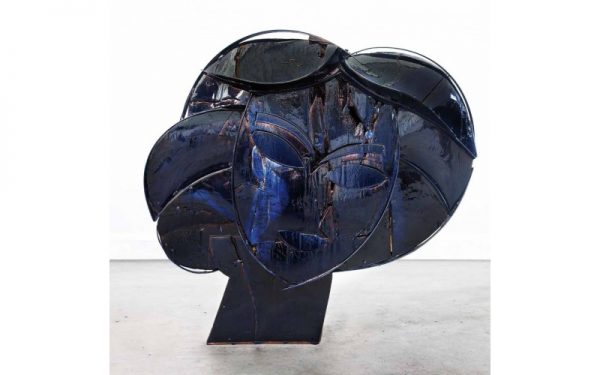 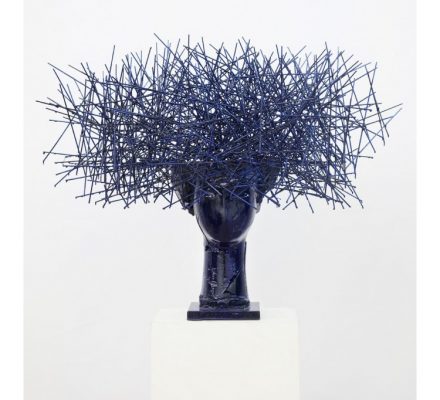 The “Horology – art or not?” question has been debated for ages. In 2015 in the New York Times, Victoria Gomelsky wrote “Where Art and Timekeeping Meet”, a fascinating article shedding some light on the matter. Her quote of Andrew Davies, art historian at AXA Art, offered its most salient point: “Historically, when you talk about fine art, you’ve got sculpture as a primary form, and then painting – and pretty much everything else is craft.”.

Mechanical horology, on the other hand, displays a high degree of art-isanship, but certain elements obstruct its fully qualifying as art. Watches and clocks do indeed have an artistic dimension, be it complicated mechanisms’ expression of kinetic art, or cases and dials decorated with painting, engraving or chiselling techniques.

However (and this is merely our viewpoint) the creative process is where the significant differences lie: cabinets and cases are conceived and designed as a component of a product, as opposed to a purely speculative artwork. Since ancient times, timepieces seesawed between art and science, which perhaps has diminished their perception as pure art.

In ancient Egypt, the earliest sundials defined horology as a science; yet the early clocks built in the 12th century were solely decorative, made more for status than for science.  During the industrial revolution, John Harrison developed the marine chronometer as an instrument for determining longitude; yet, during the Renaissance, Leonardo da Vinci conceived horology as a joint pursuit of art and engineering, and French Huguenots produced some of history’s most elaborate and gilded timepieces. In the 1970s, the quartz revolution transformed watches into functional objects but today, since the Quartz Crisis, watches are again flirting with art as “watchmakers were forced to become artists in order to survive.”

This alternation in the raison d’etre of horology, possibly made its positioning less than crystal clear. Again, Andrew Davies provides a valuable insight that helps put timekeeping in context: “Art is a good meeting point and is used by watch brands as a soft marketing tool because it’s neither threatening nor pushy”.

In conclusion, and to develop the authors above, I believe timekeeping does have the opportunity to become art, albeit not all timekeepers of course can be regarded as art. To this regard, clocks have possibly an edge over watches: with endless possibilities in terms of shapes, volumes and applicable materials, their cabinets can turn into sculptures and eventually lend their surfaces to paints. If a clock case is created through a purely artistic process, ideally involving an artist of repute, then the cabinet would be an artwork per se, even without the movement. And this raison d’etre is more related to the creative idea than the material used: it is paramount to generate a high symbolic value as opposed to embellishing with labour-intensive techniques. If a unique and sophisticated mechanism – the expression of the highest and rarest degree of craftsmanship – is then fused with said clock case, it would further elevate the result to the status of Horological Sculpture or, more broadly, Horological Artwork. And this represents at Thomas Mercer both the mission and the vision, and the collaborations with artists – or designers lending their creative side – embraced to expand the creative universe of the brand.