IS HOROLOGY AN ART? AND CAN CLOCKS BECOME ARTWORKS? 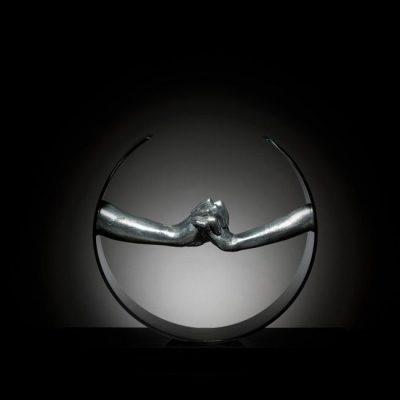 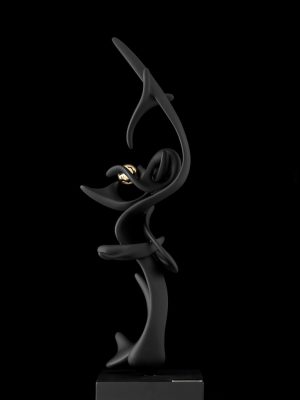 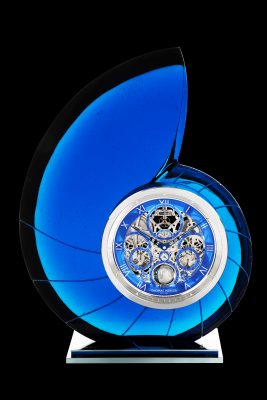 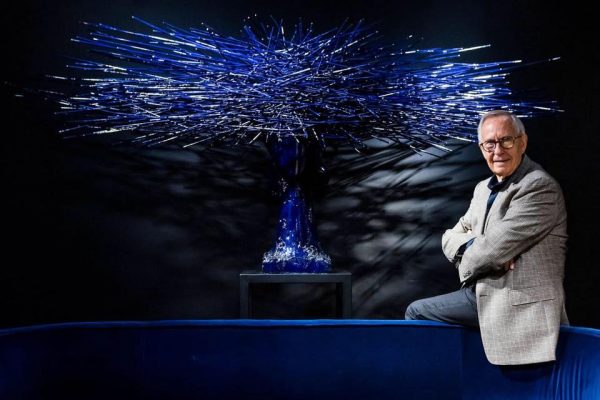 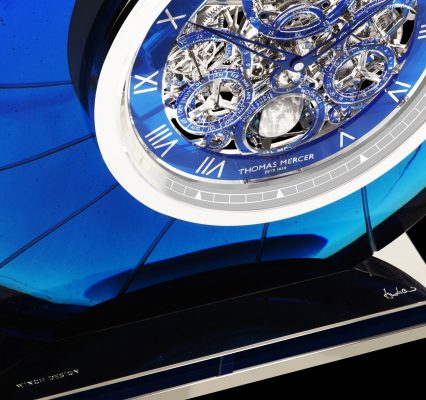 Better known as “Guru of Haute Horlogerie” or “Cardinal of the Richemont Group” – the world’s second-largest luxury conglomerate – Franco Cologni is arguably one of the most prominent voices in the watchmaking world. Also founder of the “Creative Academy” in Milan and the eponymous “Cologni Foundation for Artistic Craft Professions”, Interviewed by Europa Star in 2012, he asserted:

“Watchmaking is not an art per se, but rather art that is applied to watchmaking. That is the difference. The ‘artist’ enjoys creative freedom, while the ‘designer’ works in a sort of controlled freedom, forced to respect the rules—rules of the product and rules of the brand. His ‘art’ is closely tied to the predetermined function of the product. He may stray from this function, but he cannot forget it. Also, a designer does not ‘sign’ his work like an artist does. A designer’s work is collective and does not belong to him. If watchmaking is an art, you could say that it is a minor art.”

Yet again, clocks have an edge over watches: not only the artist can sign his/her work, but can also freely create a sculpture, with the mechanism embedded as a purely speculative element or designed around the sculpture, in the inverted “form follows function” principle.